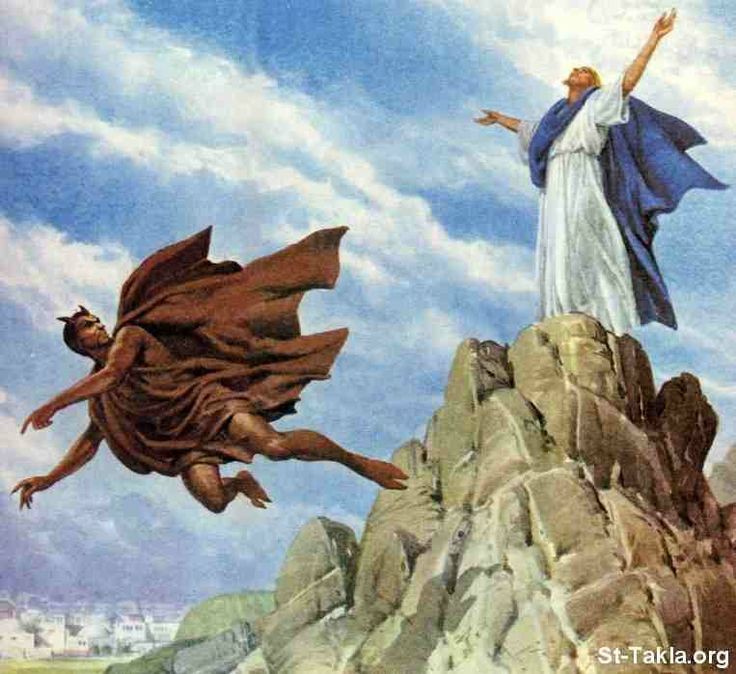 The intercession of Christ refers to prayer offered by Christ on behalf of others. It is frequently understood as the activity he exercises in this respect in his exalted glory at the right hand of the Father (see exaltation of Christ). This aspect of his heavenly ministry is all-important, and the passages of Scripture that speak expressly of Jesus’ “intercession” refer to it. There are also the examples of Jesus’ intercession while he was on earth, especially Jn. 17. This address to the Father is not exclusively intercession. It includes prayer on his own behalf (vv. 1, 5). But it is largely prayer on behalf of others and is an index to the content of Jesus’ intercession in heaven. Not only do we have this example, but we have express reference to this ministry on his own part (Lk. 22:32) and also the record of intercessory utterance (23:34).
In Rom. 8:34 and Heb. 7:25 (cf. Isa. 53:12), the term for making intercession (entynchanō G1961) is used with reference to Christ. In both passages, it is the intercession offered in heaven. But to this same activity Jesus referred when he said to the disciples: “And I will ask the Father, and he will give you another Counselor to be with you forever—the Spirit of truth” (Jn. 14:16–17; cf. 16:26–27). There are two observations of particular relevance: (1) Intercession is directed to God the Father; this is corroborated by Jesus’ great intercessory prayer in Jn. 17 (cf. vv. 1, 5, 11, 21, 24–25), and it is striking how frequently the name of the Father appears. (2) The prayer to the Father is closely related to the office of advocate that Jesus executes; the Holy Spirit as the other Counselor (Advocate) implies that Jesus himself performed this function. He is the advocate now with the Father (1 Jn. 2:1). It may well be, therefore, that intercession includes more than prayer; that it involves the pleading of the case of those who come within the scope of the intercession (cf. Acts 25:24; Rom. 11:2). See Paraclete.
That Jesus pleads the case of God’s people and prays on their behalf points to the economy of redemption and to the distinct functions performed by the persons of the Godhead in terms of that economy. The process of redemption is not yet consummated, and therefore the distinguishing operations of the three Persons are still in effect. If it was consonant with supreme love and wisdom for the Father to send his own Son into this world to redeem his people, it is consonant with the same love and wisdom for the Father to act now in the progressive realization of his saving counsel through a mediation that the Son exercises in intercession.
In those contexts where the heavenly intercession is mentioned, there is an index to the kind of intercession Jesus offers. In Rom. 8:34, the context is one in which believers are viewed as challenged by their adversaries, and the apostle provides the answer to any charge laid against them. The intercession is coordinated with the death, resurrection, and exalted glory of Christ as that which insures the security of the people of God. The active and abiding intercession of Christ is engaged with the bond that unites them to Christ. See union with Christ. The intercession is appealed to for the purpose of assuring believers that the exalted Lord is unceasingly concerned with the conflicts and trials that beset them, concerned by way of prayer on their behalf. As a result they will be more than conquerors in every engagement with their adversaries. It is intercession directed to every exigency of their warfare.
The intercession of Christ is mentioned as that which insures salvation to the uttermost (Heb. 7:25). Such salvation is inclusive; it is salvation complete and perfect. The intercession, therefore, brings within its scope all that is necessary to salvation in its consummated perfection; it is interposed to meet every need of the believer. No blessing enjoyed, no need supplied is outside the range of Christ’s intercession, and it is the guarantee of all grace.
The intercession must be construed as based upon and proceeding from Jesus’ atoning accomplishment. In the two passages mentioned above, this dependence is clearly implied. “Christ Jesus, who died—more than that, who was raised to life—is at the right hand of God and is also interceding for us” (Rom. 8:34). Both the preceding and succeeding contexts of Heb. 7:25 are replete with references to Christ’s high priestly identity and sacrifice. The intercession is, therefore, to be viewed specifically as a phase of Jesus’ high priestly function (cf. also 1 Jn. 2:1–2, which intimates the same relationship). As in the priestly propitiation, the notion that the Father is won over to clemency finds no place. The intercession is one aspect of that provision that God the Father in love has made to bring to perfection his redemptive design. (See further J. Calvin, Institutes of the Christian Religion, 3.20.17–20; W. Symington, On the Atonement and Intercession of Jesus Christ [1839], 239–81; J. Murray, The Heavenly Priestly Activity of Christ [1958]; J. G. S. S. Thomson, The Praying Christ [1959].)